A pioneering region for all things organic, and the epitome of everything that is good in life, the Drôme is also a land of heroes who have fought for freedom and justice.

In 1789, la Drôme was one of the areas that gave rise to the beginning of the French Revolution. One hundred and fifty years later, during World War II, the Resistance fighters in Vercors, known as the Maquis, continued this tradition.

In the summer of 1944, from the farmhouse at Lantheaume (which later became known as Capoue), the man who was to become General De Lassus Saint-Geniès (Lieutenant-Colonel Legrand) coordinated the forces of the Maquis and gave orders to liberate the region.

After the gravity of these events, a period of exuberance was to follow. On impulse, Yvonne Caillet, née Lantheaume, Mayoress of Escoulin for 18 years, transformed the Lantheaume farmhouse into the stylish “ Hotel de Capoue”. Yvonne Caillet was a visionary, full of charm and elegance, and was able to attract many celebrities, who made the hotel “leurs quartiers de silence”

It was Yvonne who created the first and one of the most beautiful light aircraft runways in the Drôme, which was frequently used by her friend Henry Giraud, the legendary pilot and pioneer of alpine flying, and the only person in the world to have landed at the top of Mont-Blanc, on the 23rd June 1960. This was the start of the Domaine’s strong association with the AFPM, l’Association Française des Pilotes de Montagne (the French Association of Mountain Pilots). 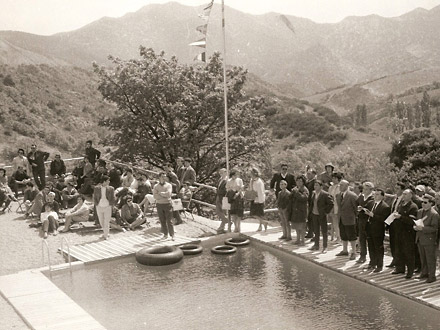 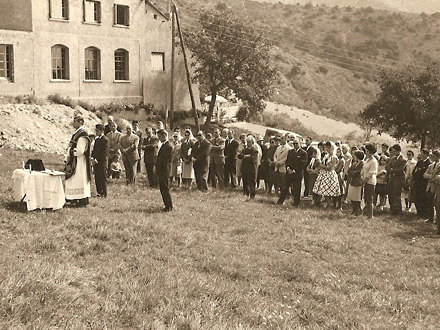 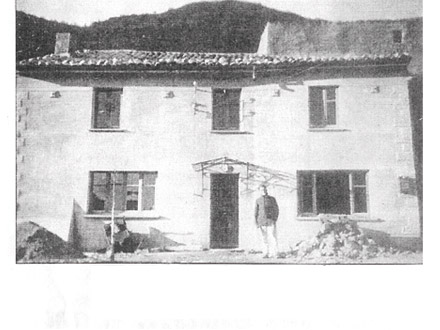 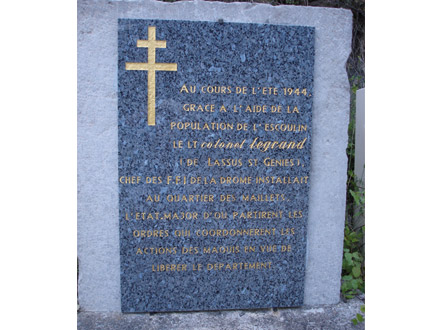 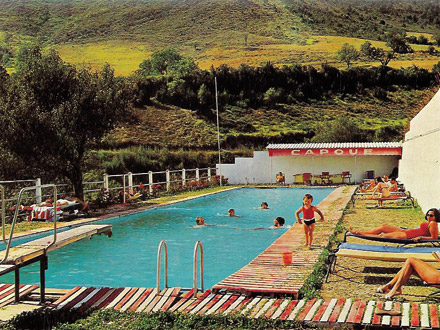 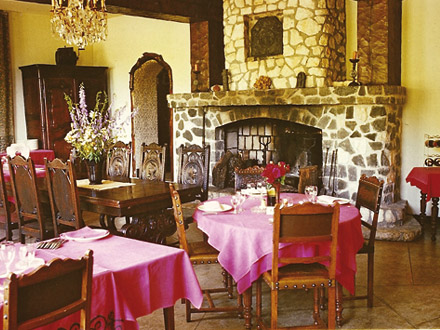 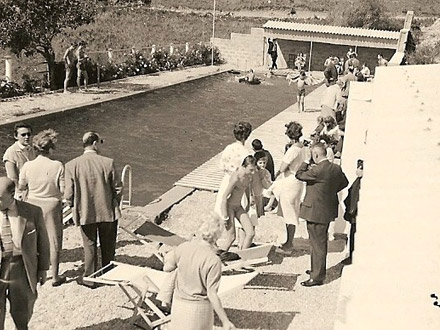 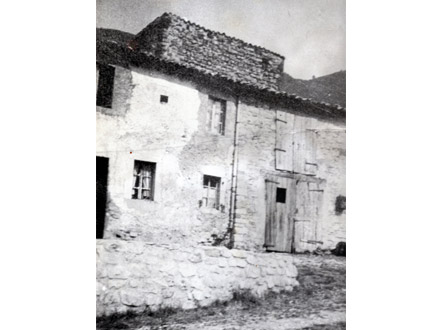 Lantheaume Farmhouse at the beginning of the 20th Century